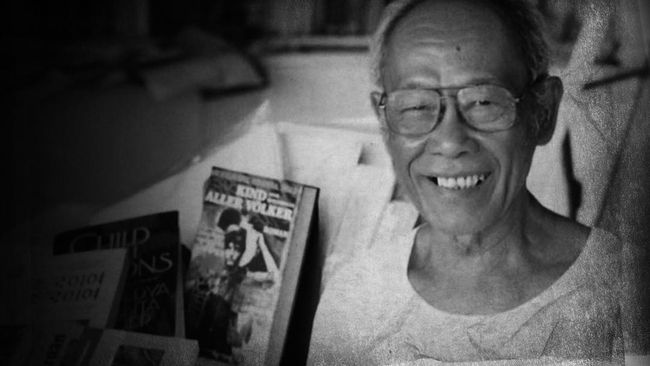 Learning Conservatism Through Fictional Works of Famous Authors. Fictional literature world is continuously expanding as the era is progressing. Currently, there are more forms of fictional literature that people can enjoy.  In the past, hardbound novels and textbooks were the two main ways for people to enjoy literary works. Nowadays, people can read digital magazines, fan fiction, or even posts on social media to get their daily literature dose. The essences within those works are also varied. Since freedom of contents is “hit” these days, you can easily find fictional literature works that break regular boundaries. Nonetheless, conservatism can still be found in literature.

What makes a literature considered to be conservative? It will be easier to understand the meaning of conservatism first. This particular philosophy emphasizes the application of traditional structure within the context of society. Such application encompasses various aspects in life: human relations, religions, political view, et cetera. The main objective of this philosophy is to achieve longevity and stability in the society. Conservative fictional literature will tend to have theme such as retribution and traditional social roles.

Does that mean that conservative fictions are not fun? That is totally incorrect.

You might not know this but the author of infamous Lord of the Rings series, J. R. R. Tolkien, was a conservative writer. His traditional philosophy could be seen clearly in his writings. He favored the quest of fundamental truths in his works. If you have read his novels, you might be able to see the conflicts between the inner and overt selves of his characters. In addition, Tolkien himself was a devout Catholic. Thus, he would introduce some religious themes into his novels.

Another famous writer slash conservative philosopher would be Nathaniel Hawthorne. He notoriously wrote The Scarlet Letter which becomes a must-read fictional work in various literature curriculums. Study of human natures in his works was rather prevalent. The author particularly highlighted the less desirable quality of human such as immorality, shame, and evil. You can see that the conflicts within oneself was apparent and that would be ended in a final resolution where redemption for those sins was made.

One of them is Flannery O’Connor whom throughout her life had written numerous novels and essays with her known style, Southern Gothic. You might expect a female traditional writer to have soft and feminine touch in her works. However, this author often depicted violent situations in which her characters were thrown into. In those difficult situations, the characters would face internal and external conflicts that would affect their lives forever. The common theme of her works would be acceptance of human natures. As an example, her work entitled The Violent Bear It Away ended with the main character accepting his fate as a prophet. The character then embarked on journey to fulfill that faith.

If you are interested in learning about conservatism but in interesting format, reading fictional works written by traditionalists would become an interesting experience. There are many other interesting writers from different periods whose works reflect conservative point of view.