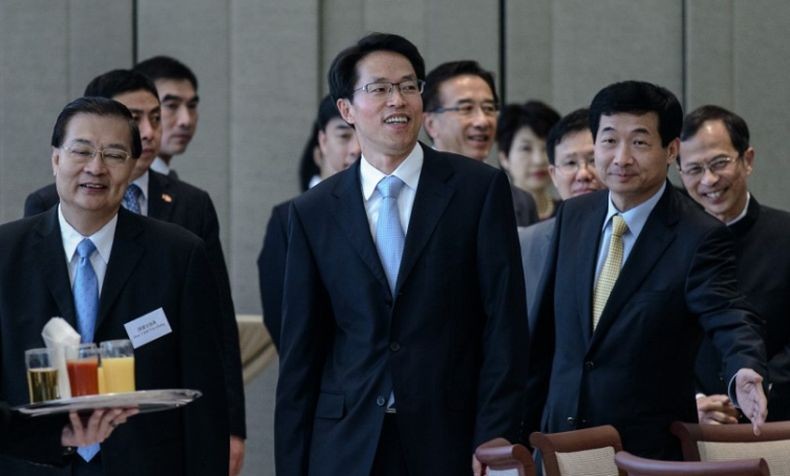 America, for decades, has intervened in various political/economic problems in various countries. This country is always present as an arbiter in various situations; some produce good resolution and some only trigger more serious problems. American intervention and alignments in the Israeli-Palestinian conflict is one example of a major failure.

Interventions by third parties should be conducted based on the common good. The intervention must consider the security and sovereignty aspects of the warring countries.

Alignments may be done based on the common good (to determine the right and wrong parties). Alignments based on the political or economic interests of one of the parties will only make the problem worse. Interventions should be conducted by neutral parties; parties that do not have any interests or favor one.

International law strictly prohibits a country from interfering in the affairs of other countries (without going through a clear process). The United Nations is one of the global forums that can be used by a country to get a solution or support from other countries.

A stronger country will usually start everything with the help of logistics to the military. Without intervention from other countries, a country with humanitarian problems might lose more people and the problem will destroy that country over time.