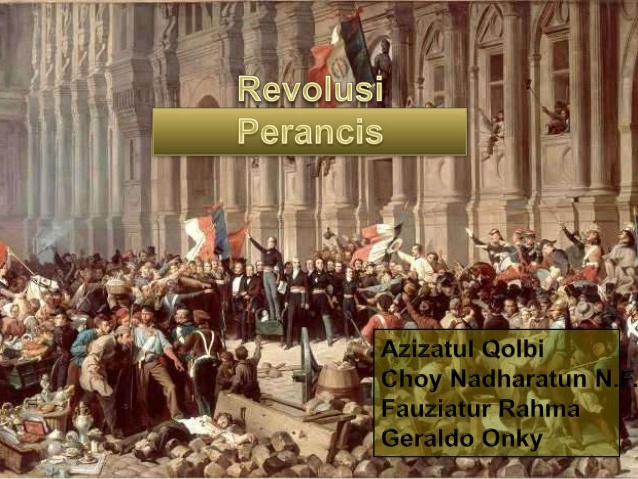 Factors that Caused the French Revolution to Occur. The motto— Liberte, egalite, fraternite (freedom, equality, and brotherhood), where do they exist?  If your answer is the French Revolution, then you deserve a thumbs up.  Taking you back to the past, this historic event occurred during the reign of Louis XVI in the 18th century (1789).

Why are we talking about revolution, the French revolution, in particular?  Revolution is a social and cultural change that involves the main points of people’s lives and necessities.  In the revolution itself, the changes that occur can be planned or unplanned and can be carried out without violence or through violence.

The occurrence of the French revolution is mainly caused by four factors— absolute power of the king, political injustice, economic crisis, and the emergence of new thinkers.

In general, an event that changed the lives of French and European citizens. Known as the French Revolution, occurred in 1789.  Thus, from absolutism to new thinkers, this revolution is able to influence and change the development of the other nations in the world.