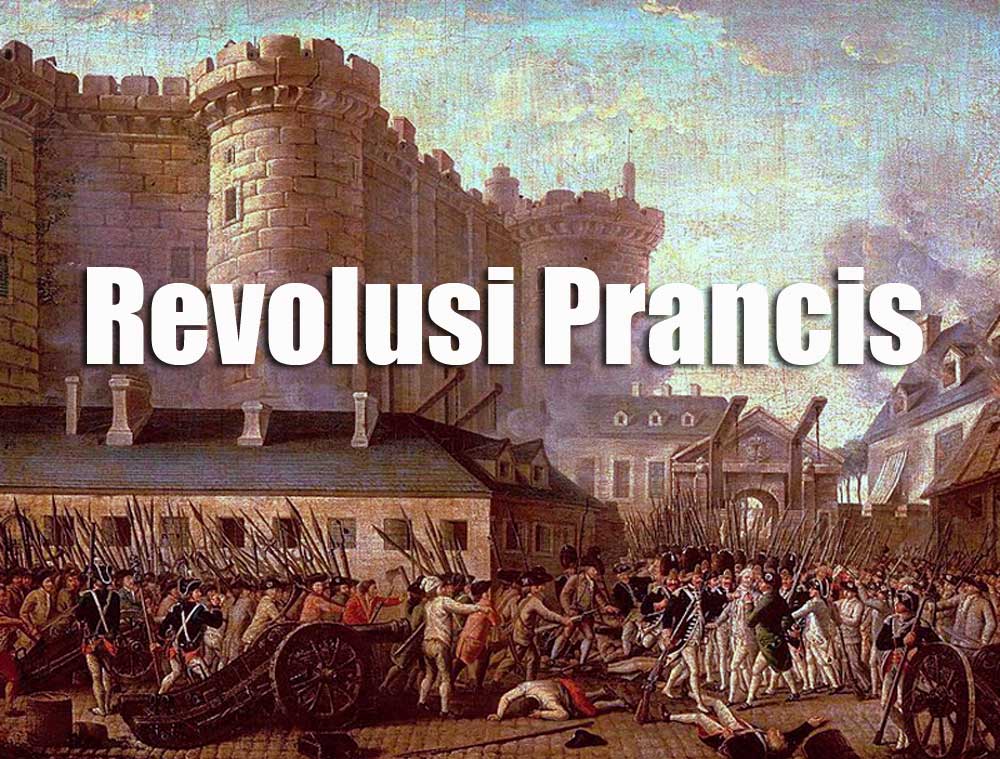 An Outline of the 7 background of the French Revolution. It’s fascinating to know several revolutions that happened in the past are able to influence and change the development of countries in various aspects.  One of them is the French Revolution. Which also played an important role in changing the world for better than before.

The French Revolution occurred in 1789 because King Louis XVI committed massive financial. Expenditures and political injustice in choosing a governmental board of members— the nobles took over the governmental force with no knowledge of the profession or skills.  However, before that, the execution of absolute power and monarchy during the French Revolution achieved its glory during the reign of King Louis XIV somewhere in between the year of 1643-1715.

With all classes of people who rebelled against absolutism.  So, on July 9, 1789 a body of Law was formed, known as the Constituent National Council or the Assembly of the National Constituent.

Meanwhile, what are the reasons behind the occurrence of the French Revolution?  Due to several reasons, these are the 7 important outlines of the revolution, including:

The Influence of the American Revolution—

Therefore, the French Revolution became one of the important moments in the goal of abolishing the monarchical system.  Thus, the emergence of new hopes and freedom makes the society feel safer and better in the long run.